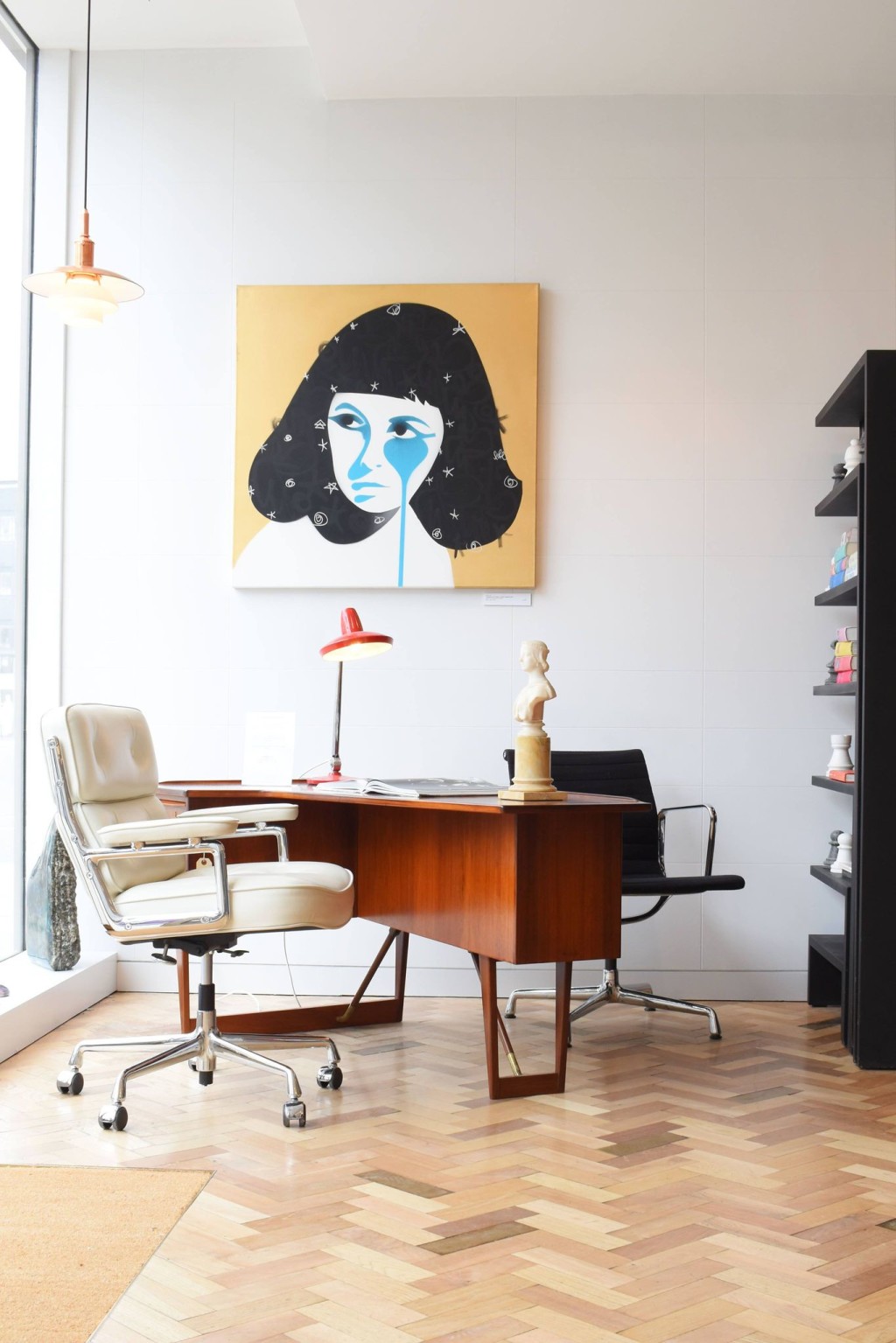 Charles Uzzell-Edwards is a graffiti and urban street artist more commonly known as ‘Pure Evil’.  Edwards confesses that “Having Pure Evil as a moniker is a bit of a laugh,but it has been a license to have some fun with darker imagery. It also reflects the darkness that is in the world in the present day. You can not just ignore it and do cheerful nice pictures of unicorns. Unless of course it is a unicorn that has a rocket launcher on top of its head.”

Pure Evil was born in the South of Wales and he studied fashion and graphics in London, UK. At the start of the 90’s he was living on the West Coast, whilst working as a designer for a clothing label called Anarchic Adjustment with Alan Brown and Nick Philip. He also produced screenprint t-shirts and became involved in the electronic/dance music scene in San Francisco, eventually ending up recording for ambient record label FAX out of F6rankfurt, Germany. After making electronic/dance music for about four years he was bored and decided to return to London.

Pure Evil’s street art started in California, where he would paint ‘DUMP BUSH’ on freeways and ‘MURDERERS’ on gun stores. After a decade in California, heavily influenced by West Coast graffiti artists, he returned to London and began painting his signature oddly fanged Pure Evil bunny rabbits everywhere. “I started to miss London”, he explains, “It’s a dirty places, but it’s the dirt that helps things to grow.”

You can find Pure Evil's work in our showroom, placed alongside eclectic mid-century modern furniture pieces.